Yesterday we decided to see what all the fuss was about and came to a conclusion that we should embrace the dragon boat festival. Anyway we headed out to the location in the afternoon. The taxi driver was so kind to drop us off at the beginning of the river (some would call it a swamp including me). Walking through the ghetto of Foshan we got lost numerous times eventually we found the starting point.  By this point we were feeling like we had accomplished something spectacular.

As we saw the crowd of people standing about. We adventured further which felt like being at a rave or something like a Boxing Day sale then we saw this ghetto set up.

By now it started to rain.  I’m not saying like rain in England. It was more like torrential rain felt like going on tidal wave (a ride in Thorpe park) numerous times. Literally ended up going swimming. Which also didn’t help this granny decided to mess with the gazebo and I ended up soaked it might of well had holes in it I was livid. Eventually we had enough and went home.  Didn’t see a race in a swamp just got completely soaked.

My First Impressions Of Vilnius, Lithuania 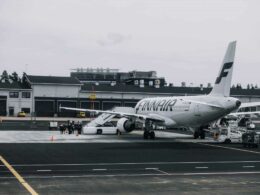 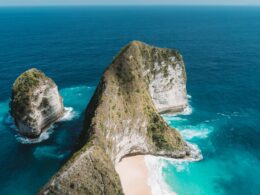 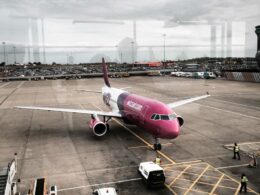 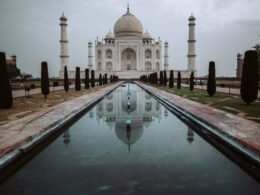